Manic is now available on Video On Demand.
English 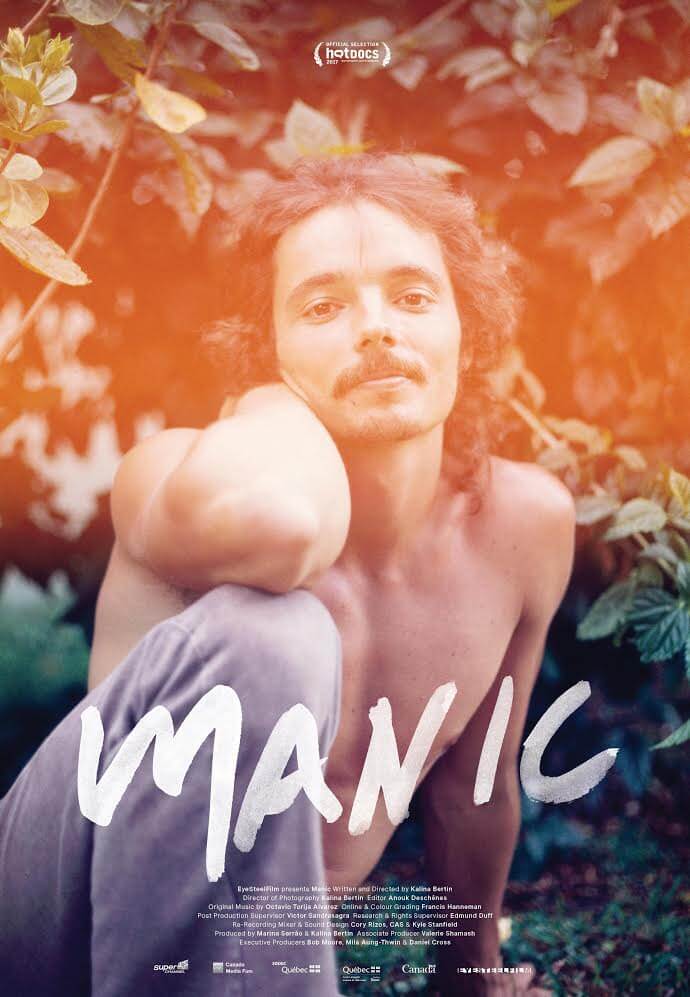 Manic chronicles filmmaker Kalina Bertin’s struggle to make sense of the legacy of mental illness wreaking havoc over her siblings’ lives. Convinced that her father holds a key piece of the puzzle, she sets out to find the truth about him, and discovers a man known alternately as a cult leader, a scam artist, a prophet, and a father of fifteen. Manic invites the viewer on a compelling and intimate journey through time and through the mind, where past and present collide.

Byblos follows the story of Zeina, a young Lebanese woman who must face the ghosts of her past. The pace of the film draws you in closely, as each flashback has something new to reveal. Will her memories suffice; or is she about to discover another spoon full of secrets?


My role: Cinematographer and Screenwriter

The film was shot with the Arri Alexa using Zeiss Prime lenses. 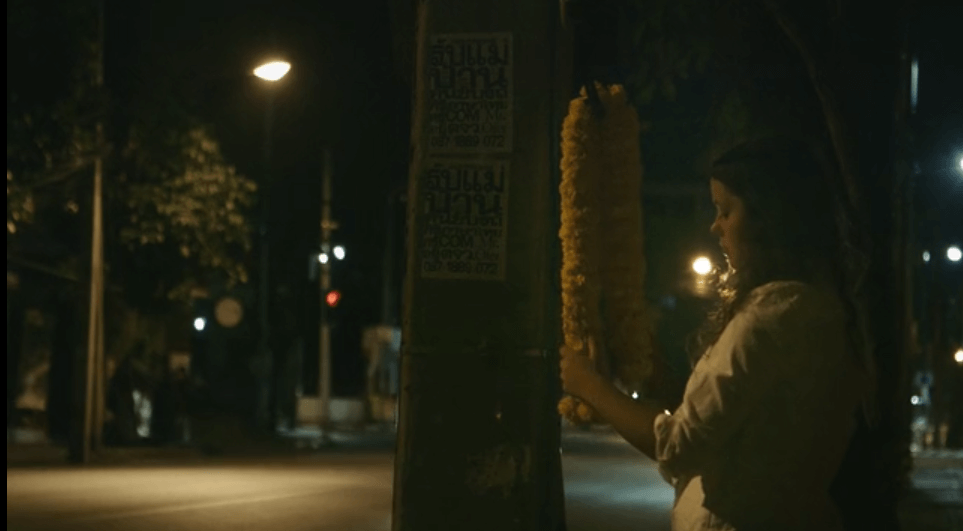 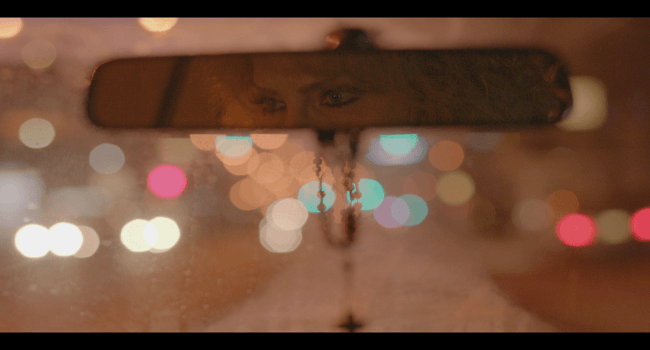 Byblos
Byblos follows the story of Zeina, a young Lebanese woman who must face the ghosts of her past... 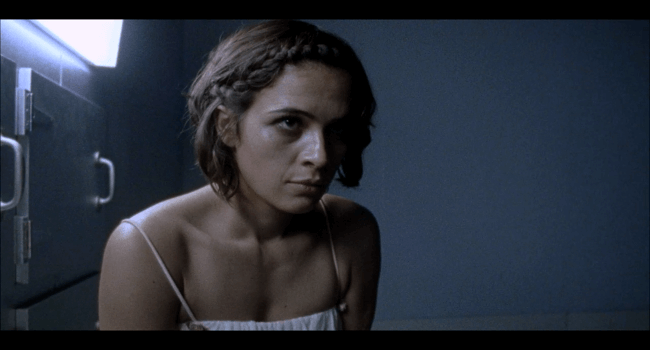 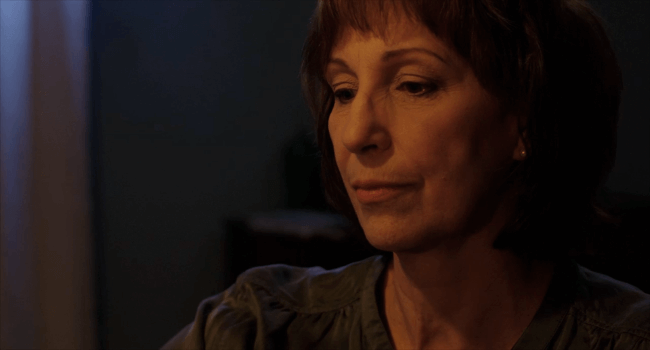 After completing her degree in filmmaking in Montreal, Kalina Bertin quickly realized that if she didn’t set out to understand the mental illness in her family it would destroy her. This process gave birth to her award-winning documentary film MANIC, which explores the legacy of bipolar disorder in her family. After premiering at Hot Docs in 2017, MANIC was nominated for two Canadian Screen Awards by the Canadian Academy of Film and Television and won an Iris Award in 2018.

Her first virtual reality experience, ManicVR, premiered at Sheffield Doc/Fest in 2018 and went on to win the prestigious Ars Electronica Golden Nica in 2019. Highlighting the power of her voice within the industry, Kalina is a recipient of the Don Haig Award Pay It Forward Prize at Hot Docs and was nominated for the emerging filmmaker special prize at the 34th Gémeaux Awards. She has been a keynote speaker at the MIT Open Doc Lab, the Busan Int. Film Festival and the London Open City Doc Fest.

Kalina is now working on her next documentary film and her first fiction film.

Find me on IMDB!

Find me on Vimeo!

Find me on Linkedin!